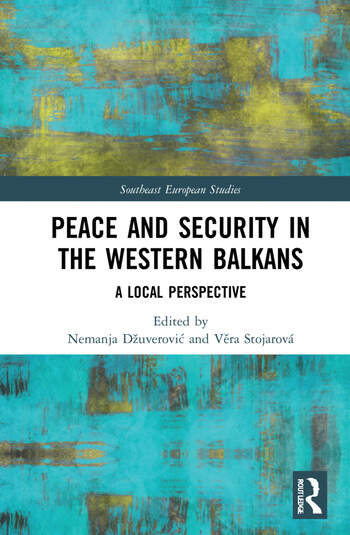 This chapter aims to study the evolution of regional security in the Western Balkans and its implications for military dynamics and conventional arms control since the end of the Yugoslav wars. The first section deals with the region’s transformation from a conflict zone to a security regime during the stabilisation phase (1995–2001). A critical aspect of this was creating the sub-regional conventional arms control (CAC) regime modelled after the Conventional Forces in Europe Treaty (CFE). The chapter then analyses the consolidation phase (2002–2013), when the region embarked on security community building, while the CAC regime was fully implemented and transferred to regional ownership. The third section zooms on the ongoing backsliding phase (2014–) when the region experienced a relapse of tensions and securitisations, which halted security community building. The last two sections unpack the military dynamics in the ongoing phase and conclude that the rhetoric of the arms race, the rising military budgets and the military modernisation. However, worrying trends have not yet undermined the regional balance of power and the CAC regime