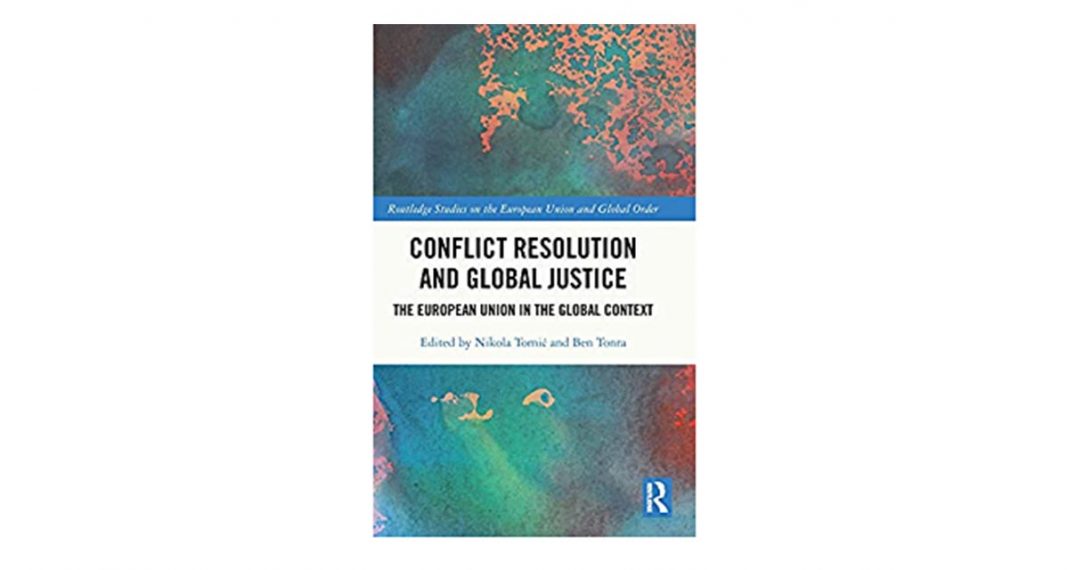 Ever since the Venice Declaration (1980), the European Union (EU) has pursued a just solution for the Israeli-Palestinian conflict as one of its foreign policy priorities. From the EU’s point of view, this entails the creation of an independent, democratic, and viable Palestinian state living in peace with neighbouring Israel.

Drawing on the normative international political theory, I conduct both deontological and consequential evaluation of how just the EU’s approach to the Israeli-Palestinian conflict has been over the years. My starting assumption is that EU’s own conception of a “just solution” primarily concerns norms of “justice as non-domination” and “justice as impartiality” while less so the norm of “justice as mutual recognition”.

From the consequential point of view, however, the EU’s approach has been far less just in effect. Despite its intentions, the EU actions have not contributed much to “justice as non-domination” and have maybe even propped up the Israeli domination and discrimination of the Palestinian people by bearing the costs of its prolonged occupation.

When it comes to “justice as impartiality” the EU’s track record has been mixed as it has somewhat improved human rights protection of the Palestinian people although it has also propped up an authoritarian rule of the Palestinian Authority.

Finally, in terms of “justice as mutual recognition”, the EC/EU has probably had the most success by legitimising the Palestinian struggle for self-determination at the international scene, although this process remains incomplete.