Home Journal articles Selling Peace: How to Frame a Serbia/Kosovo Deal in a Referendum 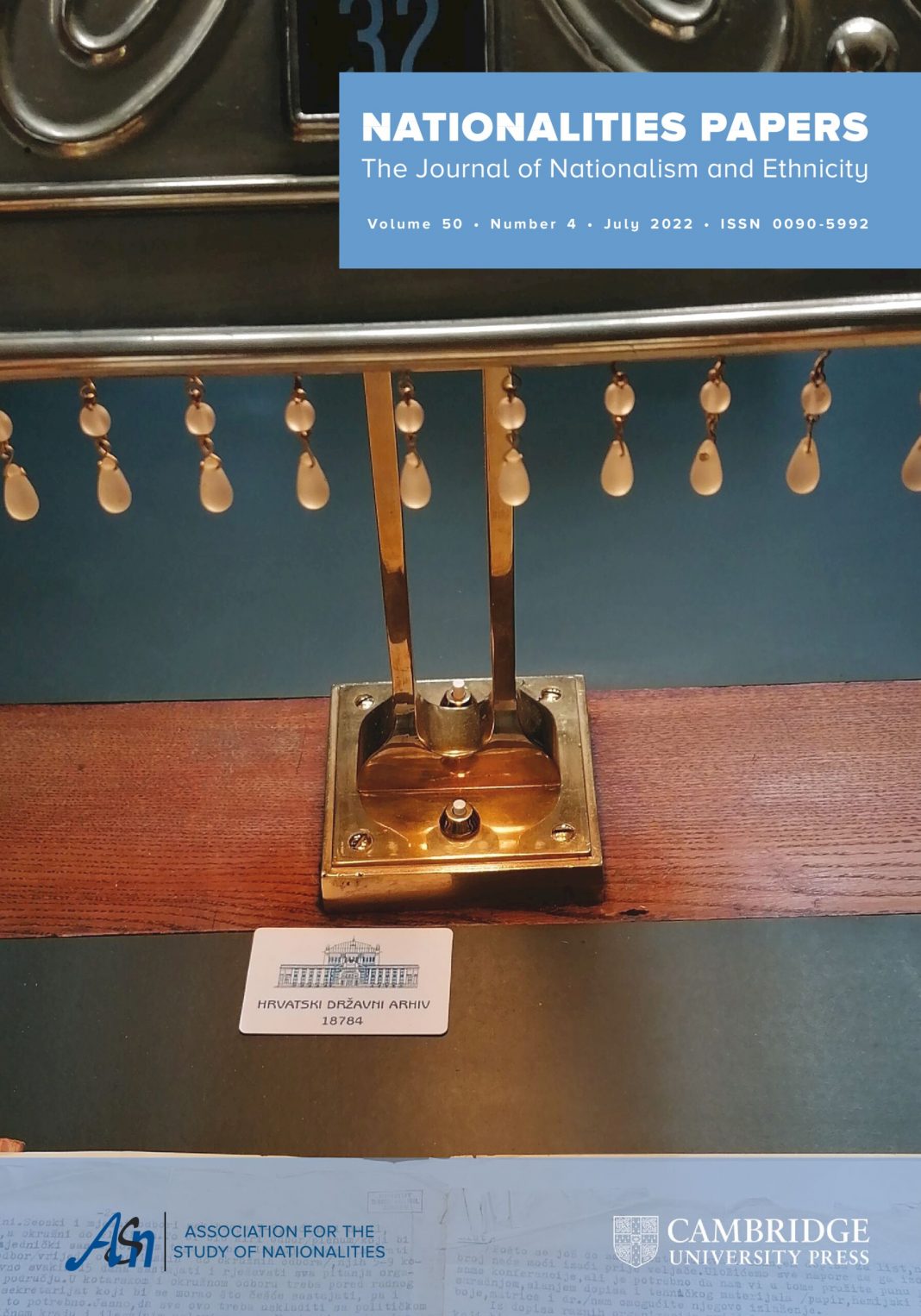 Are referendum campaigns involving issues about sovereignty more likely to succeed if framed in a positive rather than a negative way? We ran a survey on a hypothetical referendum on a peace agreement between Serbia and Kosovo to answer this question, and we experimentally simulated both positive and negative frames. We found that the positive campaign frame, i.e. one that contains an invitation to support a lasting peace in the Balkans, economic prosperity, Serbia’s path to EU integration, and the protection of the Serbian population and cultural heritage in Kosovo, is more appealing than the negative one, which focuses on avoiding the risk of failure. Our finding contradicts previous works that relied on the prospect theory to argue that negatively framed messages can attract more attention because people try to avoid adverse outcomes. To explain our findings, we argue that positive referendum campaigns are more effective than negative ones when the reference point is low due to attributive framing.

The Politics of Giving Voice: Media Framing of Extremist Groups in the 2010 Pride Parade in Serbia

Anxiety, Dissonance and Imperial Amnesia of the European Union

Towards the existentialist turn in IR: introduction to the symposium on anxiety (co-authored with Jelena Subotić)