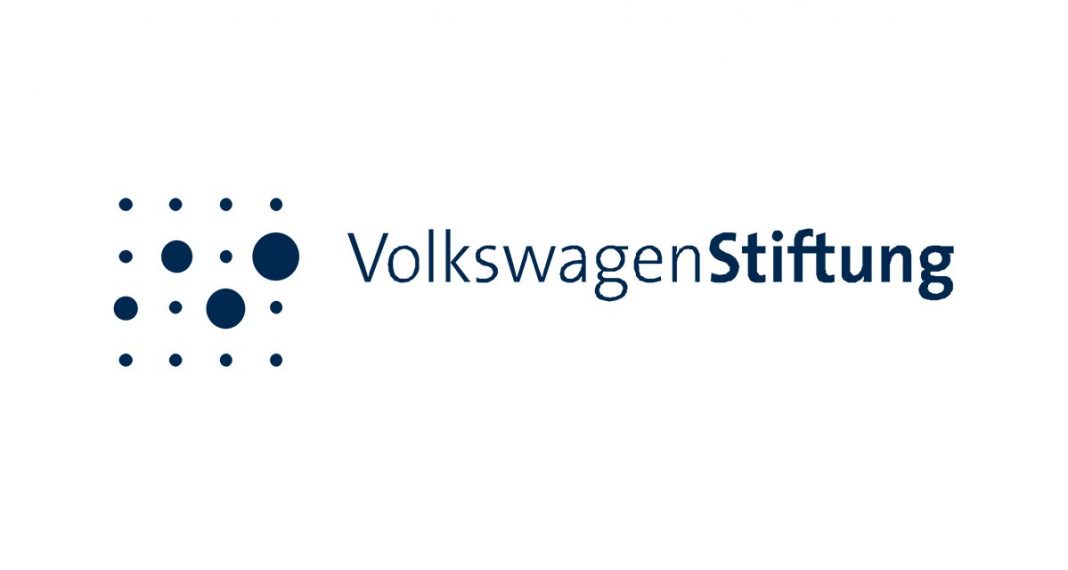 Fighting together, moving apart?
European common defense and shared security in an age of Brexit and Trump

The project aims to examine the dynamic relationship between elites and masses in policy-making about common defence in the multi-level European system. Two overarching questions are at the heart of the project: What and how do elites and European mass publics think about greater (European) defence, security, and military integration?

More specifically, the project seeks to achieve the following seven objectives: (1) studying what mass publics and security elites understand by “common defence”; (2) estimating the level of public support for or opposition to a vast array of possible forms of defence integration across Europe, including support for some form of European military; (3) exploring differences in citizen perceptions and preferences across regions within the EU; (4) identifying individual-level values, predispositions, attitudes, and demographic factors that shape support for or opposition to defence integration; (5) examining how elite cues, social cues, and real-world events affect defence integration attitudes; (6) analysing the interplay of media content, individual media exposure, and mass opinion toward European defence and security integration; and (7) evaluating how (and how accurately) elites perceive mass opinion toward European defence and security integration, and vice versa.

The project combines qualitative (elite interviews) and quantitative research (surveys with embedded experiments and media content analysis) to examine what factors affect European security policy preferences. The primary focus of the analysis is on France, Germany, Italy, and Great Britain, four countries that will play an important role in European defence integration.